In most cases the two factors in ground preparation, most within our control are to ensure that the ground is weed free and that it has a good tilth to work with.

There are two forms of weed control available:

Cultural – removing existing vegetation by physical means. On small sites this may mean removing noxious species by hand or if on a larger scale by ploughing. Ploughing to a depth of 150 to 220mm will bury any existing ground cover whilst bringing less fertile material to the surface, ready to be prepared as a seed bed.

If, however, the site is already reasonably free of ground cover and of a reasonable workable substrate, it may be quicker to apply a non-residual herbicide.

Chemical – An application of a herbicide for total kill of unwanted vegetation. Herbicide can be applied to kill off any unwanted ground cover. This usually takes 3 to 6 weeks between application and kill depending on the product used. For further details on the chemicals to use and suitable method of application, please consult a reputable chemical supplier. In extreme cases it may be useful to use both types of control. 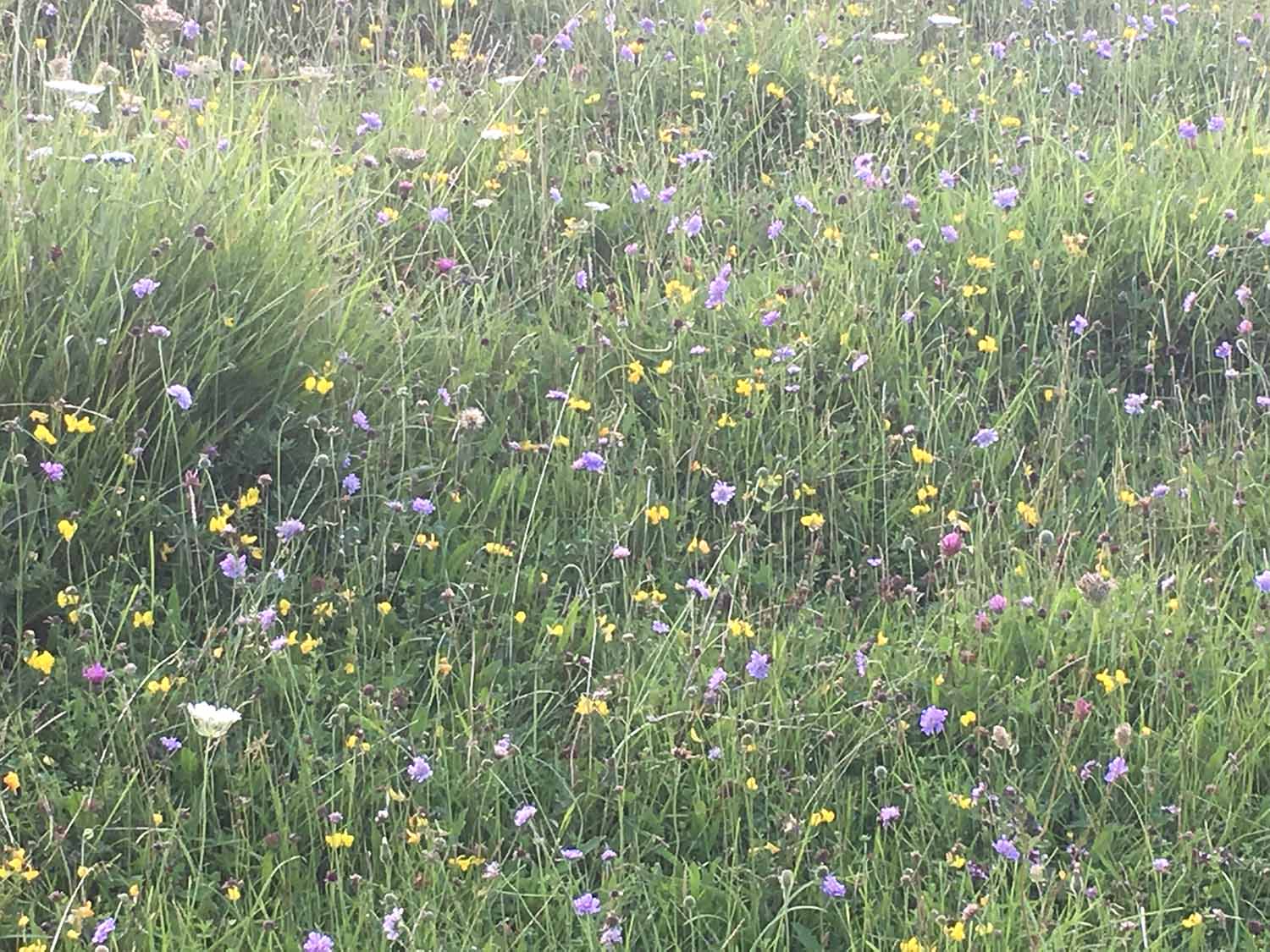 Bearing in mind that we are trying to create a workable seedbed with a medium tilth in order for the seed to be sown and incorporated into the top of the root zone, it may be that two cultivations are needed.

As previously described, ploughing is a useful method of burying unwanted ground cover as well as bringing less fertile material to the surface. Unfortunately, it won’t provide a workable seedbed so a second cultivation is needed.

After primary cultivation or, if there is no ground cover and the soil is of a reasonable composition so ploughing is not needed, we should cultivate the soil. There are various types of machinery available that can do this from tractor mounted discs or tried cultivation, right down to pedestrian rotovators. Clay soils will require more effort than sandy soils.

The soil material available is often in the form of a compacted substrate. These soils are notoriously difficult to prepare to a tilth, however every effort should be made to do so. On the positive side however these soils are least likely to carry any “seed bank” (numbers of dormant seeds lying in the soil whose germination is triggered after the surface) of unwanted weed species.

The more workable soils are more likely to have higher levels of fertility and therefore, higher levels of weed species in a seed bank. It may be necessary to return to such sites even after seeding in order to remove any particularly invasive species such as docks, thistles, mare's tail or brambles. These should either be manually removed or individually chemically treated with an appropriate applicator.

Remember, ploughing and cultivation work should be carried out when the soil moisture level is reasonably low, allowing it to crumble. Cultivation when wet and saturated will damage the soil structure leaving the whole area unworkable with very poor drainage.

Sowing: As wildflower mixtures are sown at such low rates (typically 3-5g/m2) it is important to ensure that any equipment being used is capable of sowing at these levels. To get around this it may be necessary to “bulk out” the seed with an inert carrier such as silver sand. In all cases, however, it will be necessary to regularly mix the seed during the sowing process to prevent separation of the various species.

Broadcasting: Seed can be applied by means of a tractor mounted broadcasting distributor. This technique can give a degree of seed separation during distribution (heavier seeds will be thrown further).

Drilling: A tractor mounted seed drill is the most precise method of sowing, however, it is important to monitor the depth of the drill. Wildflower seed should not be drilled any deeper than 7mm to maximize germination. As wildflower seed mixture consists of seed of different sizes, it is not suitable for direct precision drills.

By hand: The most practical way of sowing small areas is by hand. In order to sow at the correct rate the seed should be mixed with an inert carrier such as silver sand. This will also serve the purpose of “marking” areas you have already sown.

Hydra-seeding: Hydra-seeding is a technique used where a site offers steep gradients that may be prone to erosion or where soil preparation isn’t possible. The seed is then sprayed onto the surface in a liquid mulch. The mulch provides soil stabilisation and also a medium into which the seed can germinate. In all cases it is advantageous to gently roll the seed in where possible, perhaps with one or two runs with a Cambridge (ringed) roller to ensure good soil/seed contact.