A career of course improvements at Dumfries and County

Posted on Thursday 25 Mar 2021 in News & Latest News
The course at Dumfries and County Golf Club has changed a lot in the 32 years since Steven Knaggs joined the greenkeeping team as a 17-year old apprentice, with an in-house programme to rebuild all 19 greens amongst the most significant of the improvements he’s overseen. 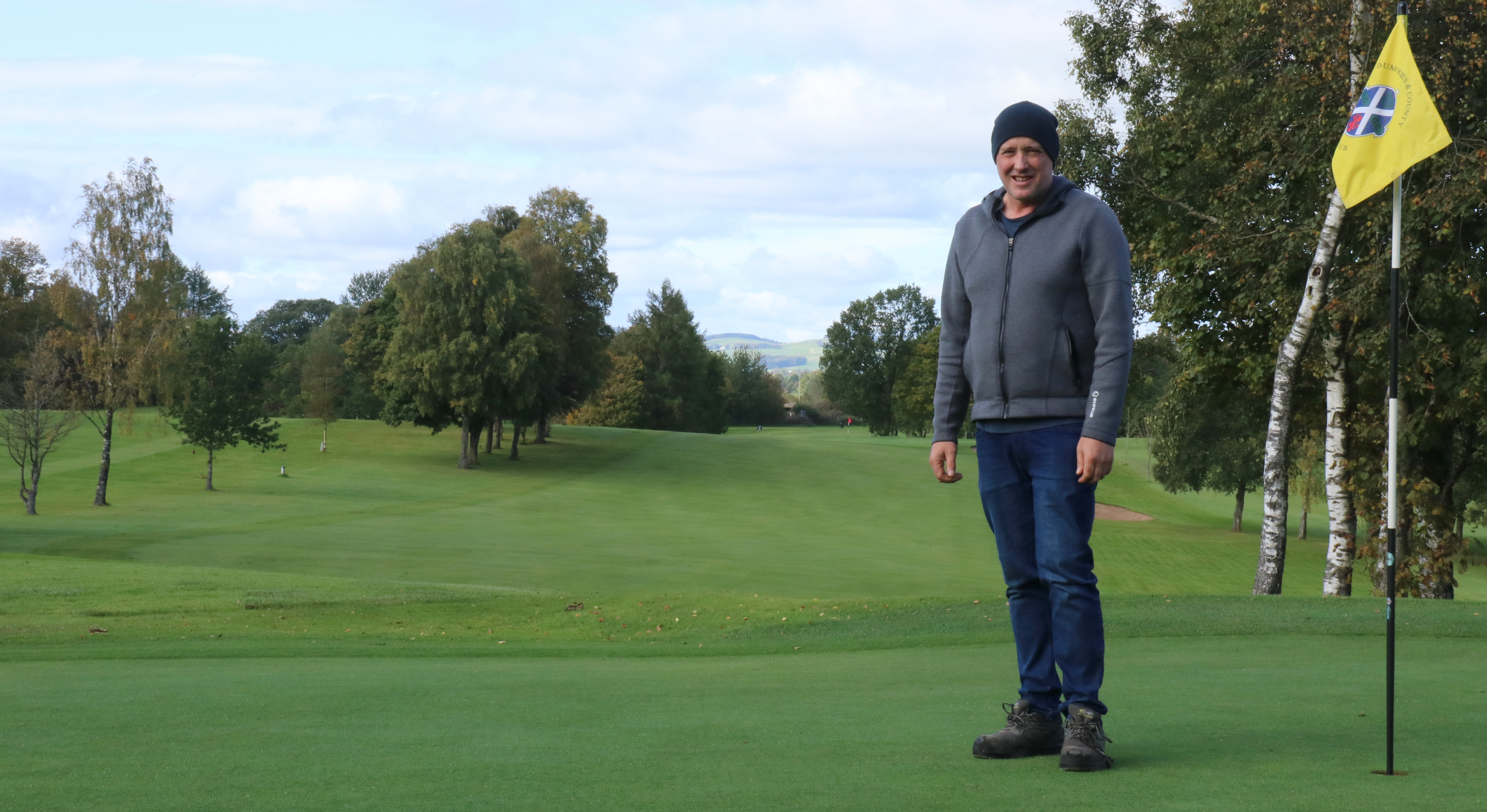 “I’ve spent my entire career at Dumfries and County Golf Club,” describes Steven who became head greenkeeper in 2005, “and have overseen a lot of projects to improve the way the course plays.

“In 1991 we embarked on a six-year programme to replace the old soil-based greens with freer draining sand-based constructions. That alone had a huge benefit in terms of enabling the course to cope with year-round play, but with climate change causing rainfall events to be much more intense in recent years, we’ve had to continuously fine-tune our management practices in order to deal with our biggest headache; standing water.”

“We also use an Air2G2 three times a year (typically in March, towards the middle of the summer and at the end of autumn) to further improve soil structure and aeration on the greens, tees and aprons.

“The course only covers a total of 89 acres,” Steven adds, “so it’s quite a compact site, but that means soil compaction can quickly become a problem due to concentrated footfall, which is why we also use the Air2G2 on paths and walkways.” 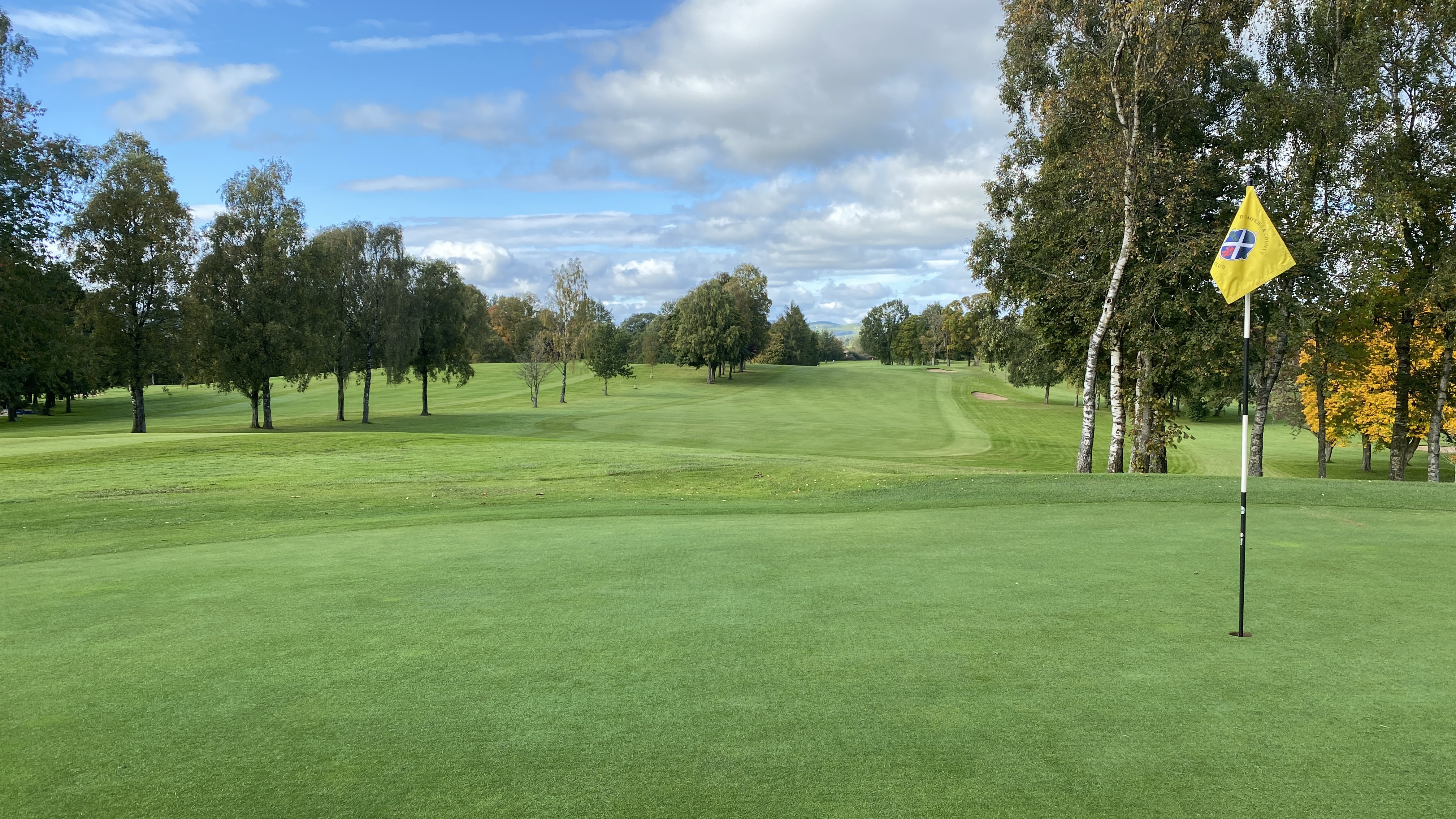 The course has undergone a number of changes under Steven’s tenure, with a lot of effort going into improving sward quality and soil structure.

This year, the issues associated with soil compaction and wear and tear have been compounded by the aftereffects of the first national coronavirus lockdown: “In the three months since the first lockdown was lifted in the middle of June we saw more rounds of golf being played than during the entire previous season,” Steven explains. “That created a lot of extra wear, and because the course was so busy with extra members and a backlog of medal competitions to get through, we had less time available to make repairs.”

Despite these challenges, course closures at Dumfries and County have been few and far between: “That’s because, in addition to regular and rigorous aeration work, we’re also focused on ensuring we over-seed key areas with hard-wearing cultivars which are able to withstand traffic and weather-related pressures,” Steven adds.

“We overseed our greens in mid-September using an old school system whereby we top-dress the greens before using a 12mm solid tine to a depth of 1 inch. We then brush the sand into the holes before applying seed at 5 g/m2 with an SR2000 rotary spreader.

“It’s not the most high-tech or accurate system, but the quality of the seed ensures we always get good results with new growth appearing after as little as 10 days. That’s not bad considering the time of year we’re over-seeding, but it’s always a balancing act to keep players happy. We obviously get a bit of flack about the quality of the greens the week after we’ve over-seeded, but any negative comments are soon replaced by more encouraging feedback.” 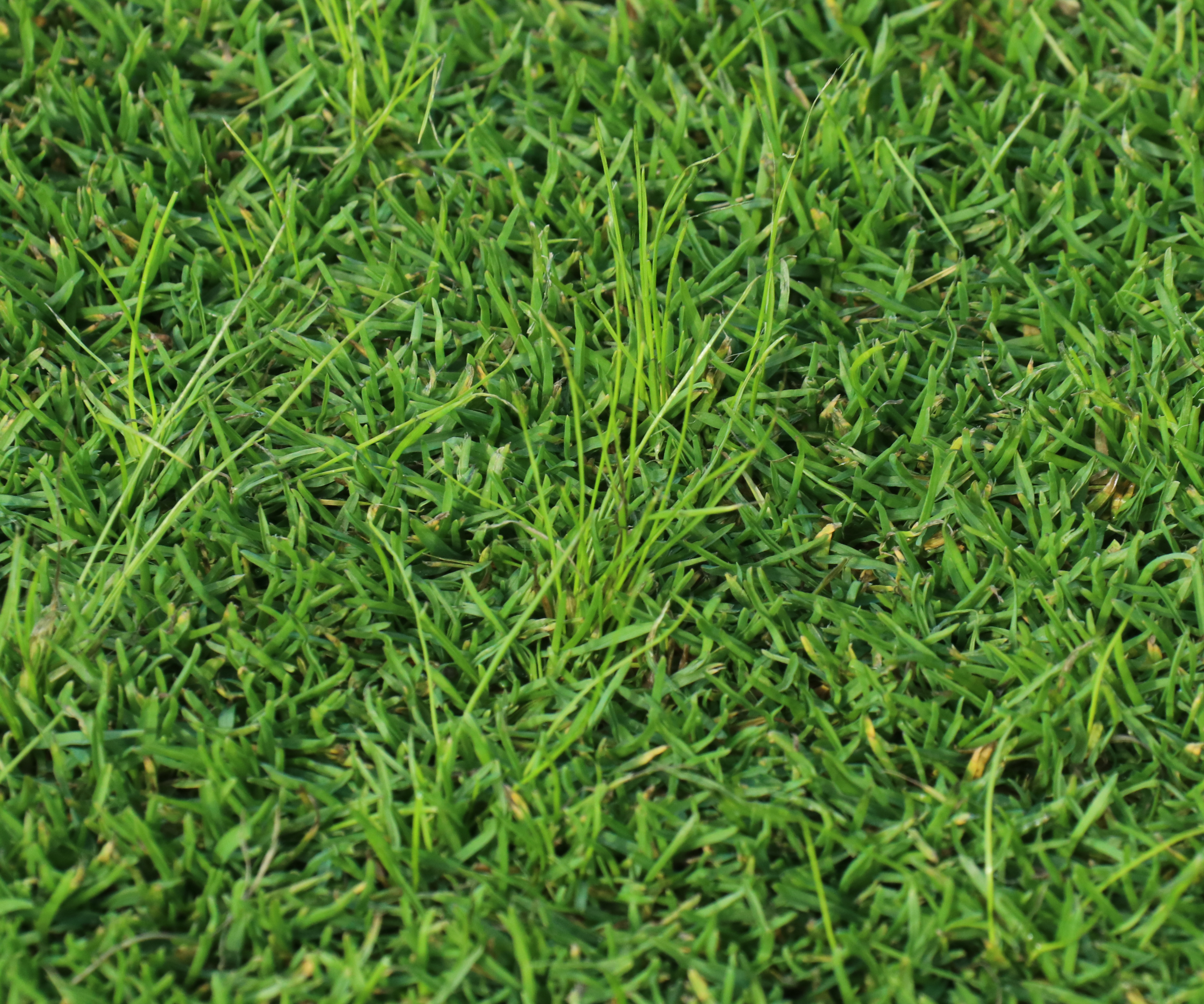 Over-seeding with Germinal’s A5 ryegrass blend gives improved fineness of leaf to the course’s tees, aprons and fairways.

“We trialled ForeFront on our putting green and it produced a noticeably improved sward,” Steven adds, “so it’s certainly on my radar for next year’s over-seeding programme.”

Steven also uses a Germinal mixture to maintain the course’s tees, aprons and fairways: “I’ve been so impressed by Germinal’s greens mixtures that I’ve also switched to one of their blends elsewhere on the course,” he explains. “The biggest problem we encounter on our aprons is excessive thatch. We’ve therefore been applying a lot of sand and over-seeding with Germinal’s A5 (a 50:50 blend of Escapade perennial ryegrass and Cabrio ultrafine perennial ryegrass) to improve sward firmness.

“We also use A5 as our divot repair and over-seeding mix on the tees and fairways where it's proven to be fast to germinate, exceptionally fine-leavedand very hardwearing. It also blends well with the existing fescue sward which is another box ticked in terms of keeping our members delighted. 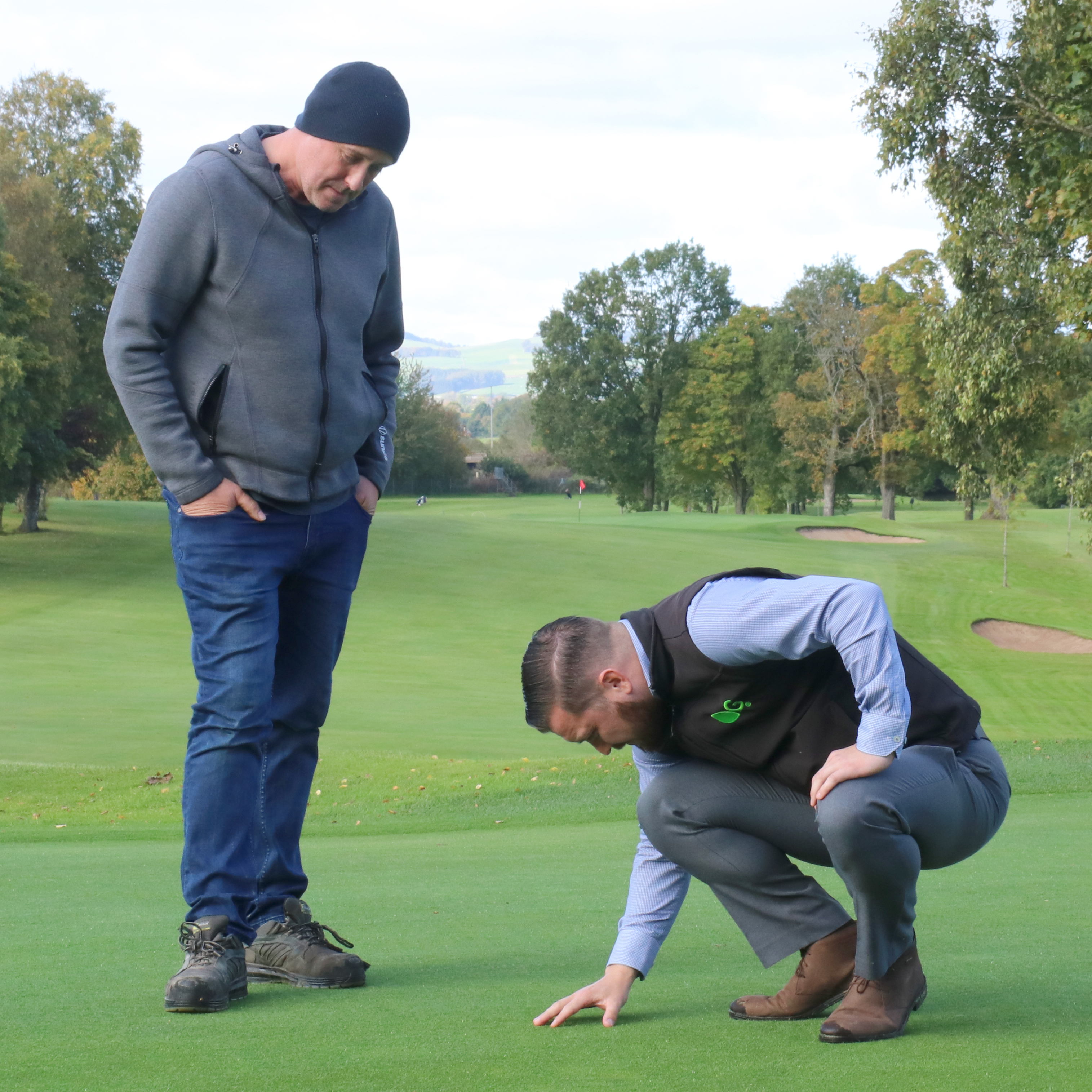 Steven works closely with Germinal’s Alan Thomson to select the most appropriate cultivars to complement and improve the existing swards.