Posted on Thursday 21 Jun 2018 in Guides & Advice & Seed Certification and Species Traits
There are many different grass species with unique traits. Understanding these characteristics helps you select the best option.

This guide has been written to help you identify grass species and learn their key traits. Where possible, images have been provided for the species of grass featured below.

This grass species is found throughout Europe, Asia and America, and is commonly found in the British Isles on heaths, moorlands, pastures and waste ground, especially on dry acidic soils.

Browntop is ideal for use in fine turf, e.g. golf greens and bowling greens, and is used as a ‘bottom’ grass in the majority of amenity and sports ground mixtures. 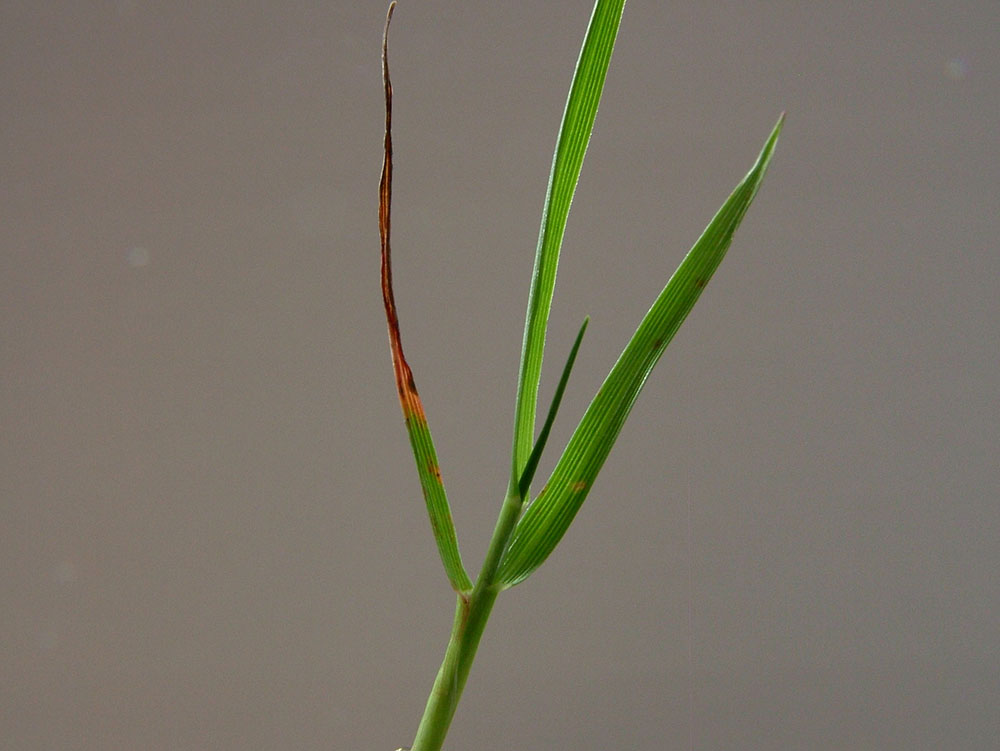 Creeping Bent quickly produces a strong dense, turf and is ideal for use on golf greens where an even texture is called for and useful in certain amenity and landscape mixtures for difficult sites. 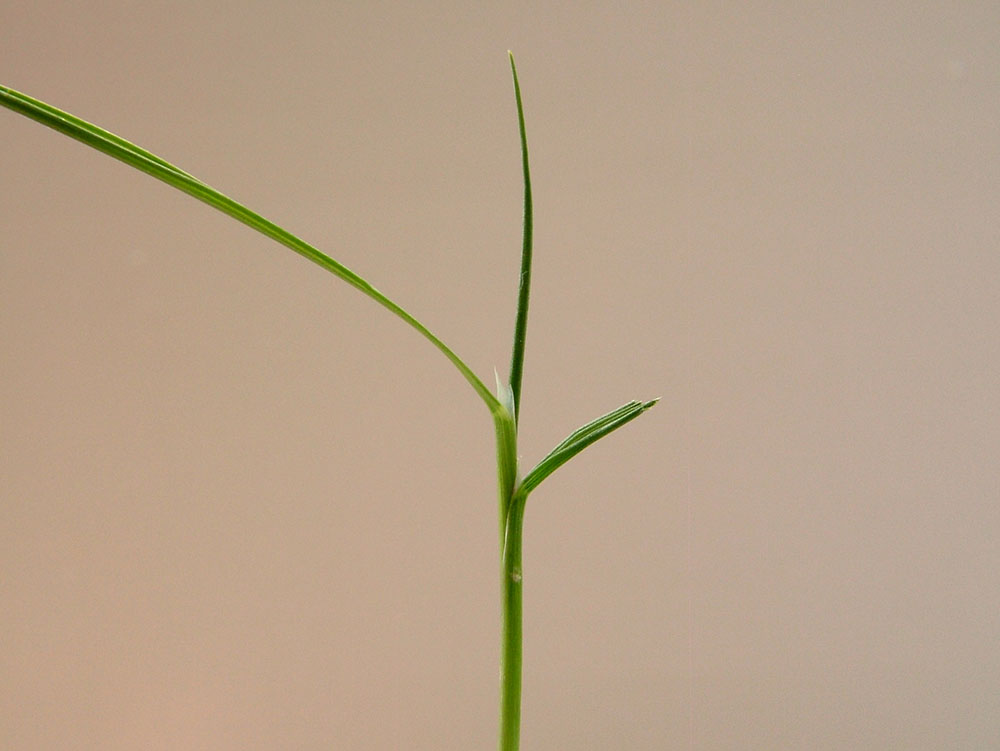 Abundant throughout Britain on a wide range of soils, moisture contents and altitudes, although favours dry pastures and waste ground.

Imported from Germany in the 19th century, now naturalised on well-drained, stony and sandy soils mainly in southern and central England.

Hard fescue can be used successfully in mixtures for low-maintenance landscape projects and reclamation work and can withstand low fertility and drought conditions.

Widely distributed in the British Isles, especially in the south on well-drained, chalky, gravelly or sandy soils and is also found in most parts of Europe. Introduced into North America and New Zealand.

Particularly suited for fine turf areas where used in conjunction with Browntop Bent. Suitable for drier soils because of its drought resistance. The name Chewings is derived from a Mr Chewings who first sold this grass in New Zealand. Useful species in a wide range of mixtures. It has a particularly fine leaf and will withstand regular close mowing. 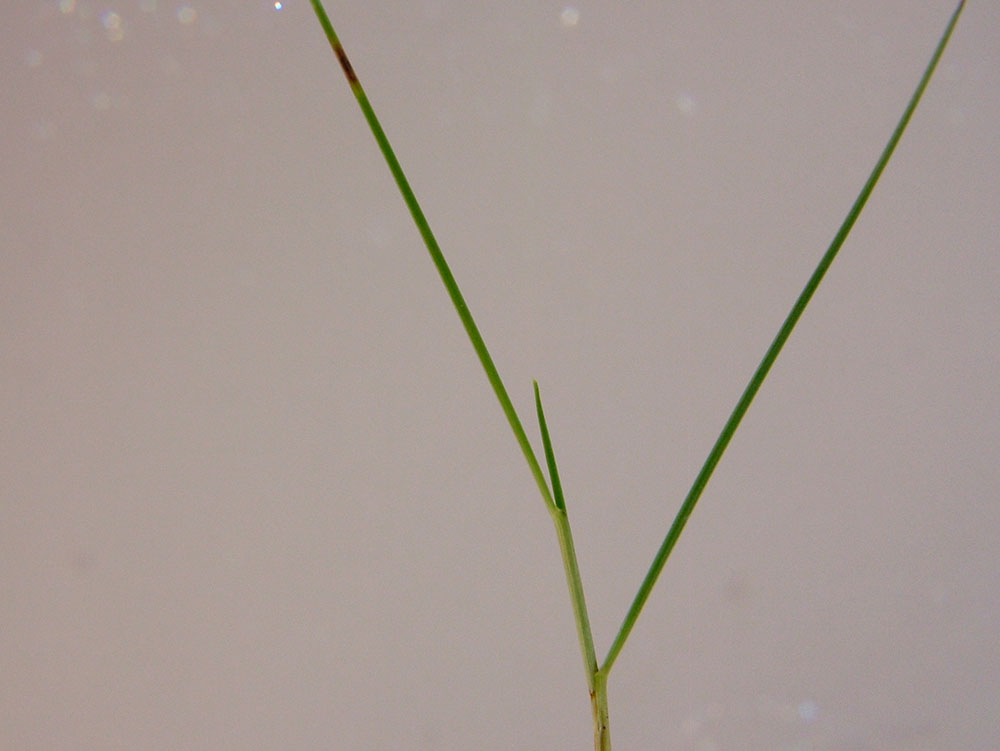 Early flowering and included in landscape reclamation and golf green mixtures. Has good drought tolerance but is not as disease-resistant as Chewings Fescue.

Some cultivars are noted for tolerance to saline conditions. 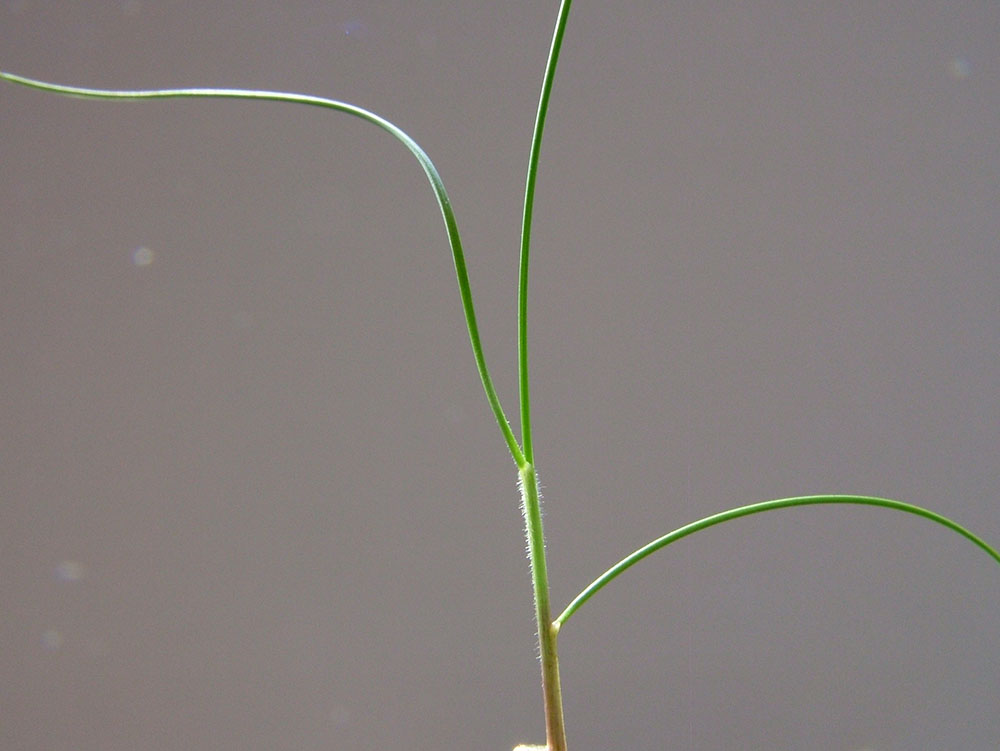 Widely distributed in the British Isles usually on rather poor, well-drained shallow soils, in acidic situations on heaths and moors.

A very hard drought-resistant grass providing grazing for sheep in upland areas. Has a role to play in amenity grassland and reclamation work.

Distributed throughout Europe, temperate Asia and Britain. This species has been cultivated in England for nearly 300 years, during which time numerous strains have been selected ranging from short-lived stemmy types to very persistent leafy types. Principally used in the past for agricultural purposes and all initial breeding was in agricultural types.

The main species used today for sports grounds are subject to very hard wear and new turf-type varieties are used. Modern varieties are shorter in growth and finer-leaved and therefore require less cutting. These new varieties have been introduced over the last 10-20 years and it cannot be over-emphasised how important it is to use these new types for amenity purposes.

A delicate grass for shady places in most parts of the British Isles.

In the past, the seed of this grass was sown in woods and woodland glades but it does not withstand hard wear or frequent cutting.

A variable grass distributed throughout the British Isles on a wide range of soil types. Often regarded as ‘weed grass’ in fine turf and present in the majority of golf and bowling greens and lawns. Also establishes in poorly maintained sports grounds.

No real use in the amenity situation at the present time because it produces uneven growth and is very susceptible to disease. 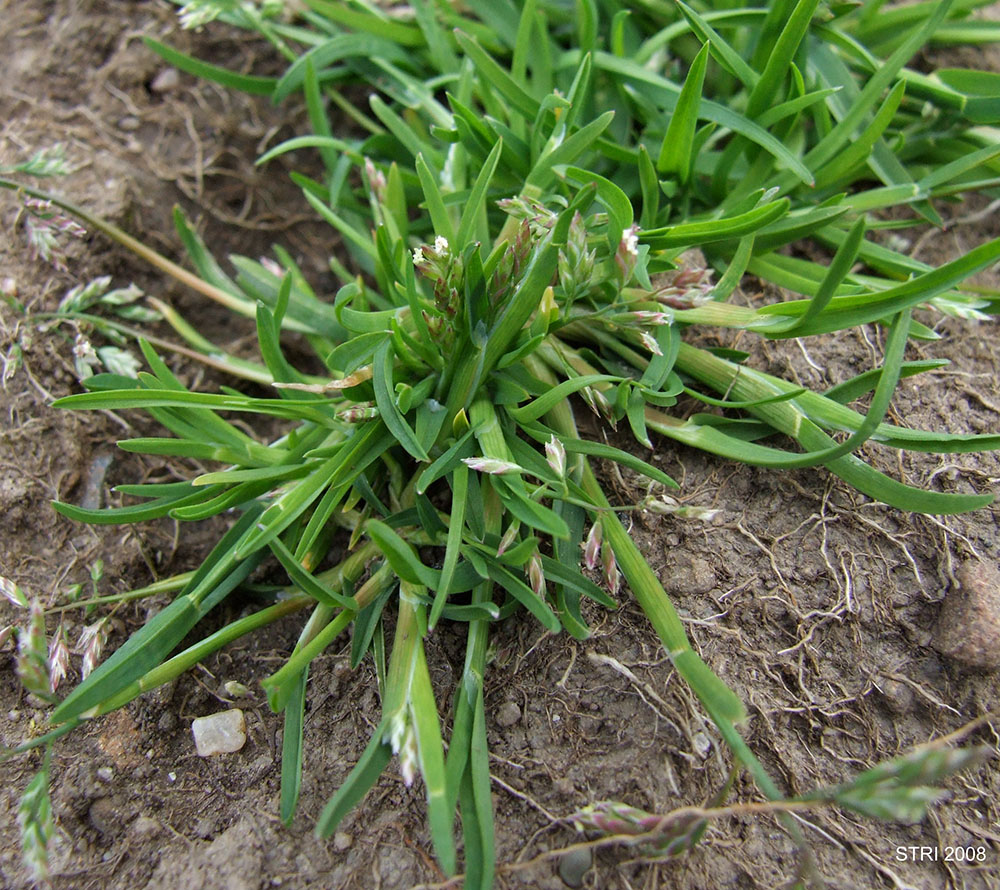 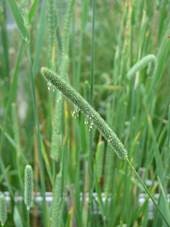 In the past used in sports ground mixtures on wetter sites. Still some justification for this but tends to have been superseded by new varieties of perennial ryegrass.

Widespread in the British Isles in old meadows and pastures mainly on well-drained sandy and loamy soils. In Northern America known as Kentucky Blue Grass.

A very useful species in a range of hard-wearing and landscape mixtures for use on sports grounds and bankings where normally a percentage of approximately 20% is used. Prefers to be sown whilst soil conditions are warm otherwise difficult to establish. 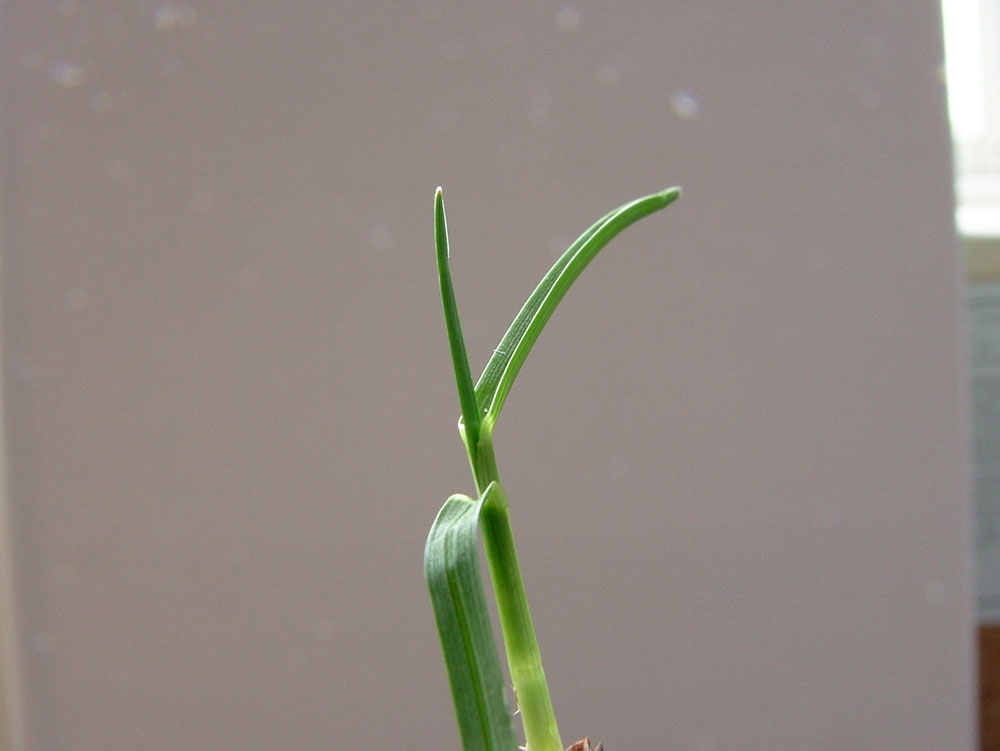 Very common in rich, moist meadows and pastures of the lowlands and frequent on waste and cultivated land. Widely distributed in the British Isles.

In the past, it had a place in agricultural mixtures but is rarely included now in any type of mixture. In recent trials found to be very susceptible to diseases, including rust. 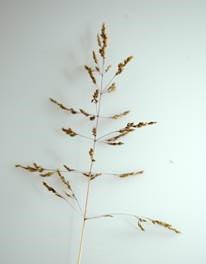 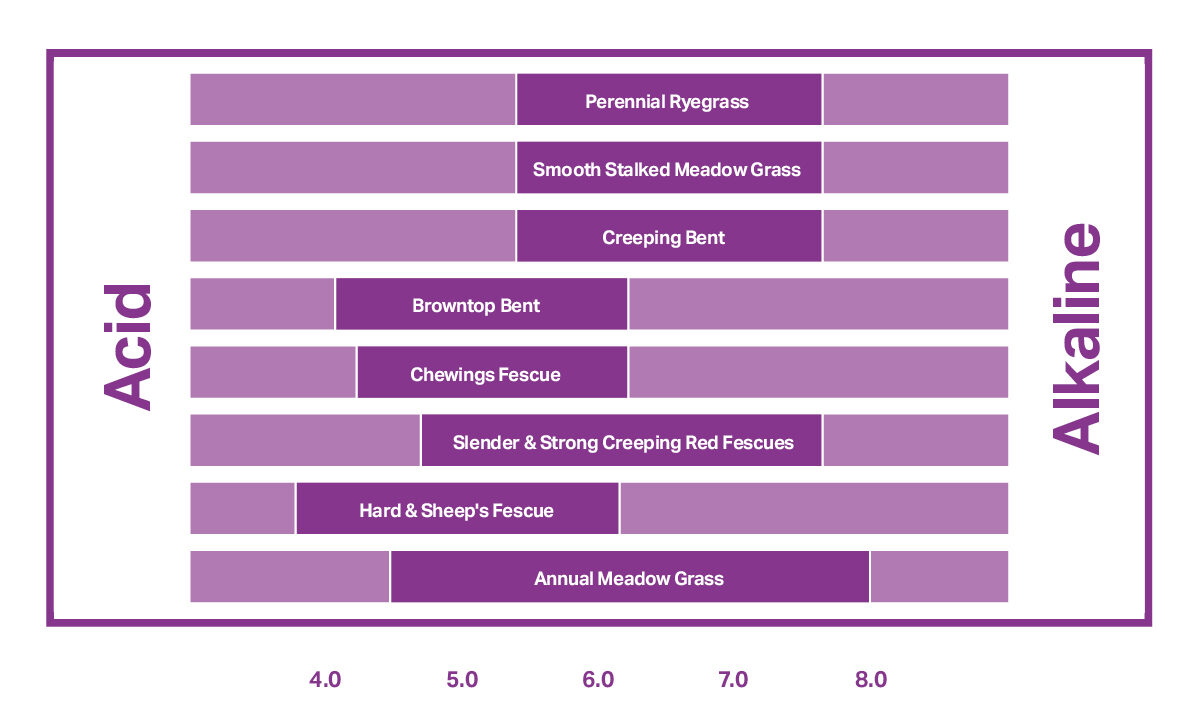 If you want to know more about grass species and how they impact your outdoor space, contact our grass seed experts here.