When to sow wildflower seeds? What our research says

Posted on Tuesday 9 Aug 2022 in News & Latest News
At Germinal Horizon Wiltshire, we held a trial to determine the optimal time for establishing annual wildflower species. 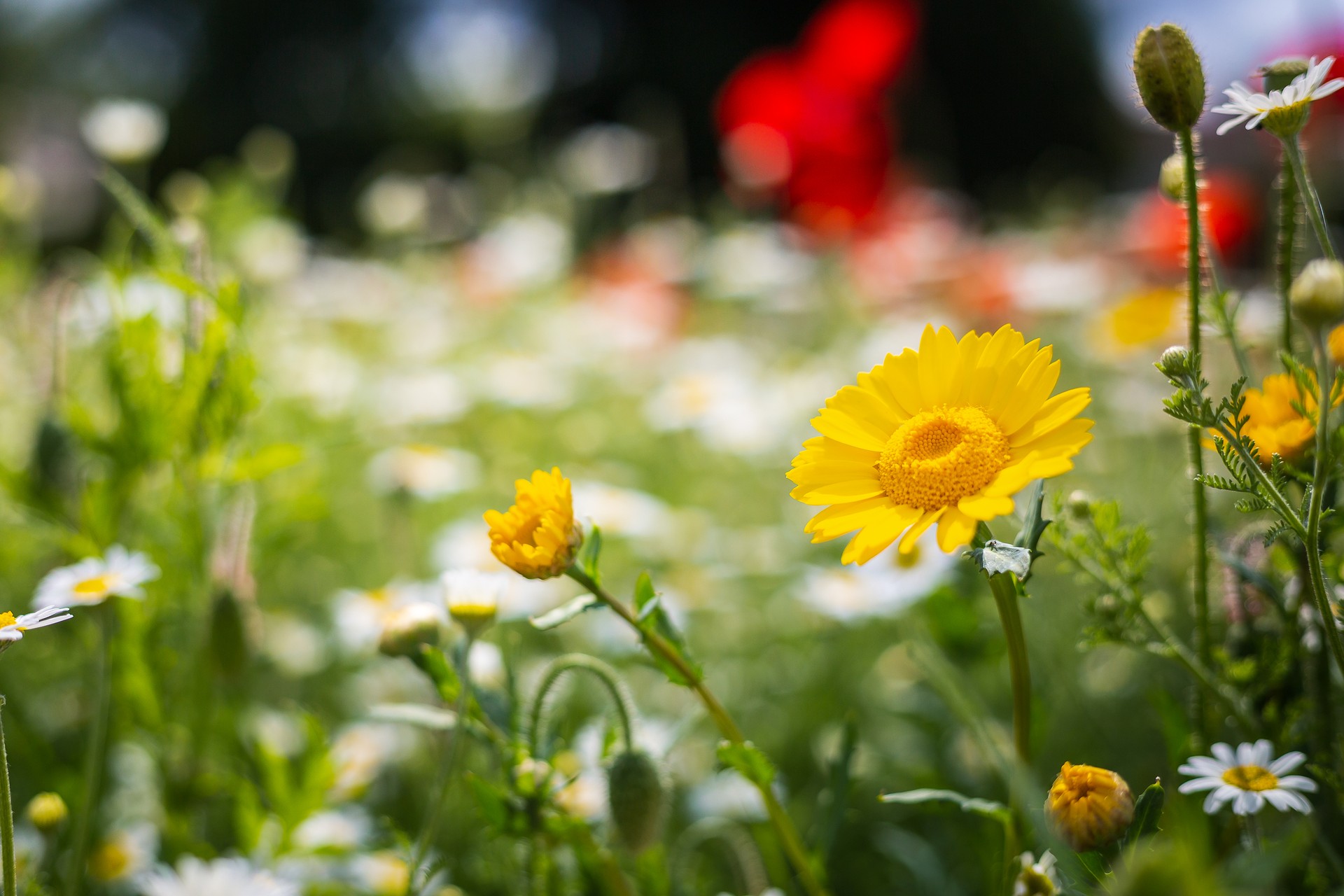 Ultimately, we found that the weather conditions post-drilling had the greatest impact on flowering times. Sowings from July onwards were slower to establish due to dry conditions.

To ensure successful flowering within the year, the trial suggests that June could be the latest timing. Meanwhile, annual wildflower seeds sown in August and September saw poor germination. Any seedlings that did emerge failed to establish and didn’t survive through winter to grow away in spring.

The trial was conducted on a site with heavy indigenous soil and we suspect wet conditions led to the seed and seedlings rotting. This tallies with other research suggesting that more free-draining, sandy soils give the best chance for annual seeds to establish in autumn and grow away in spring.

It also informs us that the soil type can have an impact on the eventual display of mixtures containing annuals when sown in late summer and autumn.

When to sow wildflower seeds in the UK

Therefore, the best time to sow wildflower mixtures containing annual species while assuring a result on most soil types is typically from late March to early June. In recent times, this is when we have seen the most pleasing displays on wildflower projects.

When circumstances require you to sow an Urban Meadows mixture in late summer or autumn, you can think about overseeding the area with only annuals in April the following year. This is because most Urban Meadow mixes aim to showcase annuals as the star attraction.

Alternatively, when sowing True Meadow mixtures containing annuals, we still advise that late summer and autumn is the optimum time to sow. This is because they often include Yellow rattle, which is an annual needing vernalisation.

These mixtures also contain a greater amount of native perennial wildflower species that benefit from autumn sowing. So, considering all the challenges involved, we still consider late summer and autumn as the best time to sow True Meadow mixtures.

Ongoing research into establishment of mixtures with only perennial wildflower species

In our experience, the greatest challenge of wildflower meadow management is establishing a sward density quickly enough to give the area a balance of grass and wild flora species while suppressing unwanted weed growth. 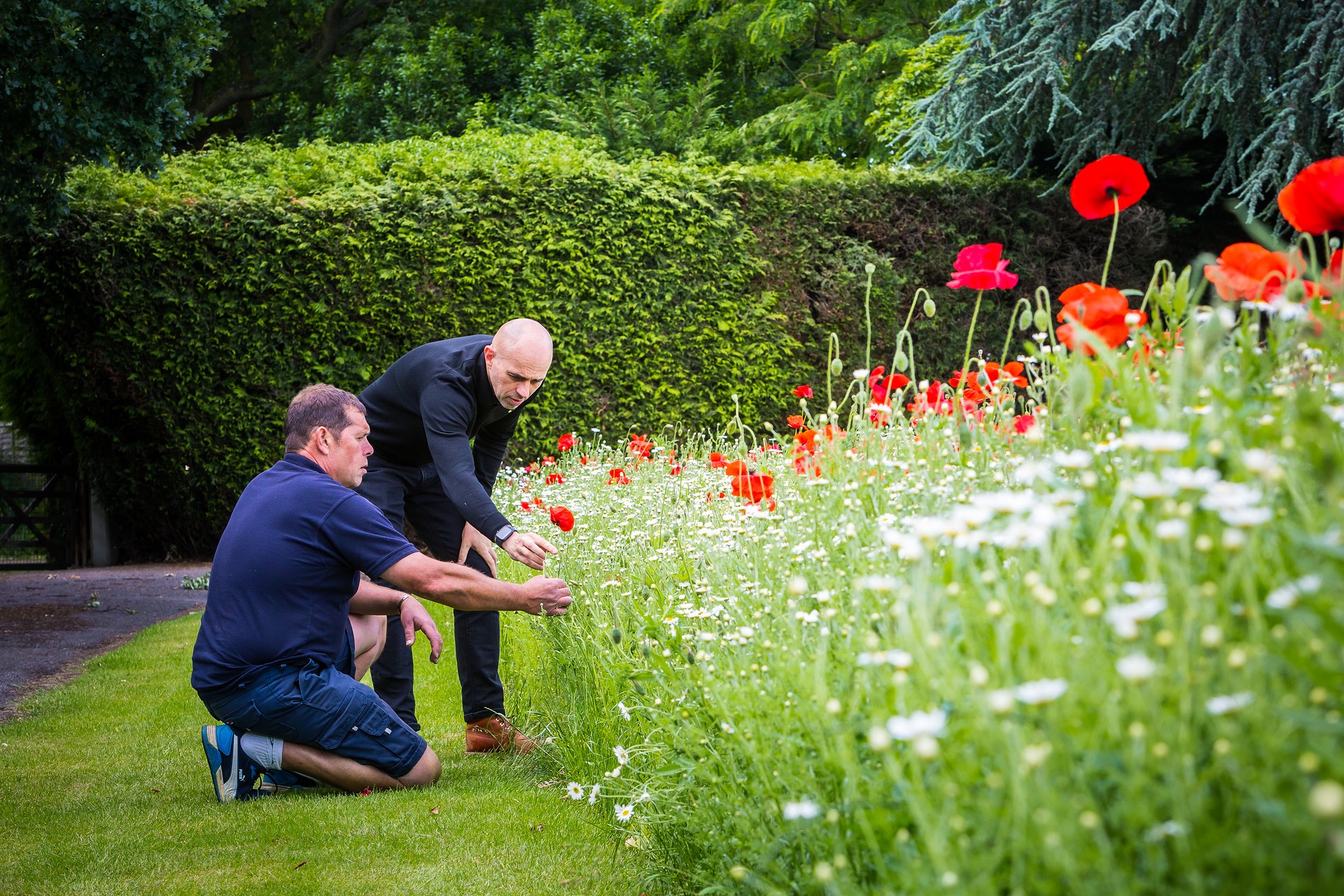 We believe the existing management of wildflowers meadows is borne from maintaining established areas, whereas the challenge in the landscape sector is to establish new areas and reverse a decline.

With those aims in mind, we established trials at Germinal Horizon Wiltshire to see if increased cutting during the first year or two of establishment would achieve the sward density required. The meadow would then be allowed to flower and be managed in the traditional way.

A trial was set up in 2021 using our WFG4 Perennial Wildflower mixture. We also trialled various cutting heights and frequencies compared to the recommended single cut in July/August and removal of arisings.

The trial is being conducted over two years with assessments for ground cover and species composition recorded. Once we have a full set of data, we will review whether a change in our advice is required.

So far, we are only conducting this trial on wildflower seed mixtures containing perennial species, as annual species should not be cut repeatedly as they need to flower in order to set seed for the following year.

However, if our trials suggest a fundamental change in the way we establish meadows with perennial species, this might feed into a change of approach for meadows containing wildflower annuals.