Germinal is a longstanding company with a great history. Our heritage has been built on the strength of great people who through their skills, knowledge and hard work have made Germinal the market leader it is today. Germinal Holdings Limited was founded in Belfast, Northern Ireland in 1825.  Since then, the company has spearheaded some of the most groundbreaking work in seed development and has led the way in major contributions to the farming and amenity industries. It is now the largest family owned British and Irish Forage & Amenity Seed Company. 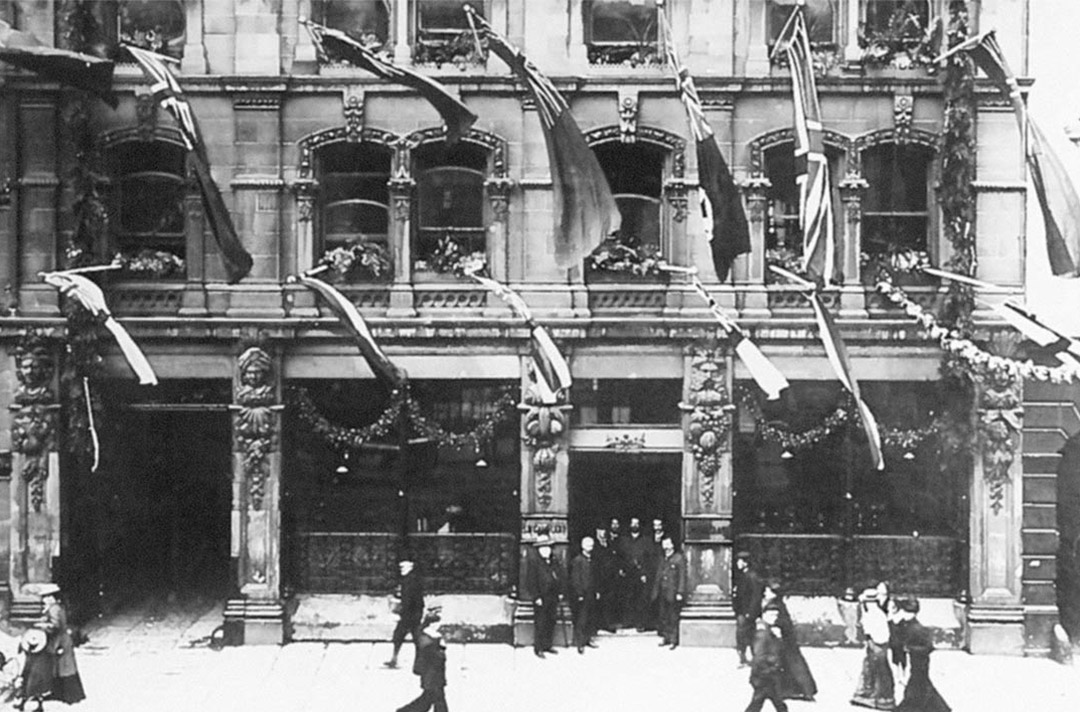 Germinal, which at that time was known as British Seed Houses, having already forged strong links with international grass breeders then introduced top amenity varieties into the British and Irish market. At that time innovative and popular varieties included the Duchess Browntop Bent and Countess Chewings fescue; both of which were resistant to aminotriazole, this allowed turf producers to control annual meadowgrass in their turf without killing the other grasses.

Today, Germinal continue to maintain these strong relationships with breeders around the world and a large part of our portfolio is still made up of grass that we exclusively distribute throughout the UK. We are proud to work in partnership with our international breeders to produce world-class varieties which we can bring to market and contribute to the continued evolution and progress of the entire Britsh and Irish amenity industry.

Some of our most groundbreaking varieties today include Cabrio Ultra Fine perennial ryegrass and 007 Creeping bentgrass. Cabrio is highly acclaimed in use for summer sports receiving first place in the BSPB's L1 table for perennial ryegrasses and its unique characteristics mean it is the first of its kind in the UK. Another modern and highly successful variety is 007, a new generation creeping bentgrass that allows greenkeepers to take advantages of creeping bentgrass with the lower inputs associated with the more traditionally managed Browntop bents.

Germinal begin the first and only UK based amenity grass breeding programme.

We proudly present the first ever UK bred amenity Perennial Ryegrass, AberElf, to the British and Irish market.

Our second successful variety, AberImp, became the first variety to top both tables S1 for Winter Sports use and Table L1 for Lawns and Summer Sports Use from the BSPB.

Germinal has successfully bred notable varieties including slender creeping red fescues: AberFlight and AberCharm, browntop bentgrasses:AberRoyal, AberRegal and AberAce. Going forward Germinal Amenity continue to breed and partner with the worlds finest grass breeders to bring exceptional grass varieties to market which meet and exceed the demands of our industry.